Here is the Top 5 Best smartphones which are fully  listed in Mobile World Congress 2013 and all its full specifications are awesome,I hope this year, smartphone lovers had a great time to enjoy with their phones,so why late switch from your old phones to this new phones, so make a choice this year, choose any one of the best phone from this Top 5 best phones to list from MWC 2013, well I think you are in some confusion to choose which phone suits you best, right! well just look at the Top 5 Best smartphones of the MWC-2013 list and its full specifications. here are the short specifications of HTC ONE:

PRO’s of HTC ONE:

con’s of HTC ONE:

choose this HTC one if you really an android lover cause it has 2gb ram and 1.7ghz processor which is the best specification for gaming and app lovers I hope you choose a better phone,if you need more suggestion on selecting a best smartphone from these five then kindly comment here, 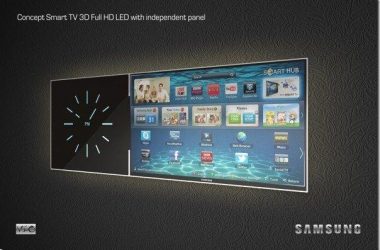 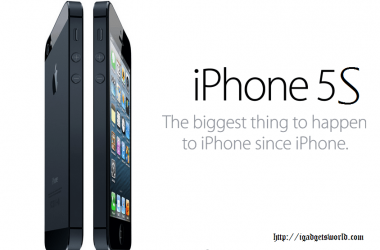 Xiaomi bricks Mi A3 with an update & goes completely shameless

Xiaomi’s Mi A Series of smartphones are known for the software. As the series is under Android One,…

Smartphones exist because they help people do many things in any instance. No wonder there are a lot…

Samsung Galaxy Fold Is Ready To Be Reintroduced

Folding smartphones are one of the new trends towards which some of the giants are moving. Samsung and…